We had an incredible time partnering with the best (and only) pirate radio station in the whole of Brentford to design, create and supply the production of their UK Tour.

However, “The Greatest Hits Arena Tour” didn’t actually visit any arenas.  Instead, it rapidly sold out academies in several cities followed by two nights in London’s Printworks. 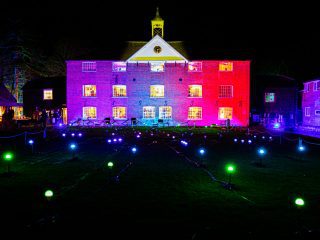 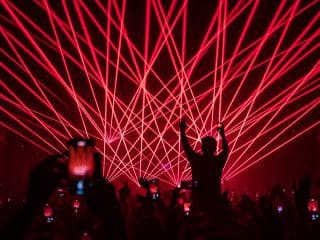